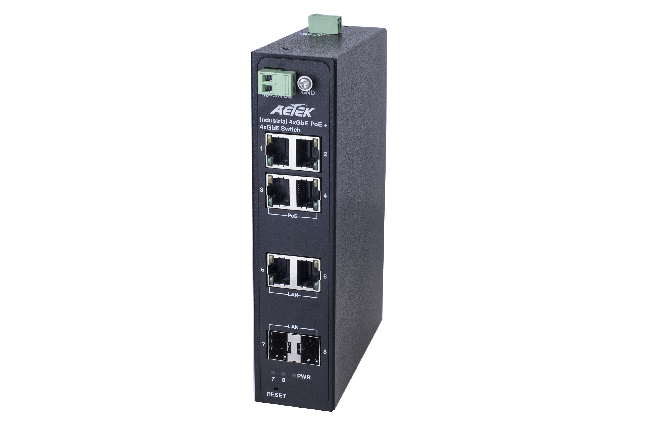 The H30-044-30 is a Gigabit PoE solution for the Industrial environment and offers four of 10/100/1000BASE-T ports featuring 30-watt 802.3at. Further empowering the units are 2 additional Gigabit copper ports and another 2 extra SFP fiber slots for uplink.

With a total PoE power budget up to 120 watts, the H30-044-30 meets the demand of PoE power for any HD IP surveillance applications. It enables the connection of PoE power devices(PDs) to the network, including PoE IP cameras, PoE wireless access points (APs), and other industrial applications. 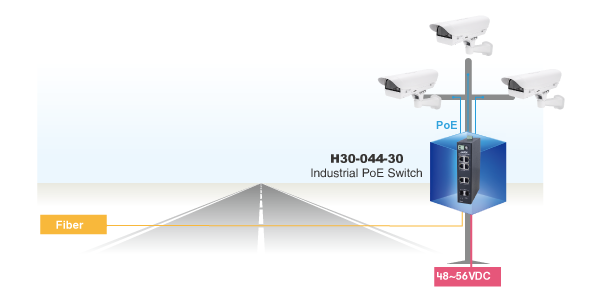 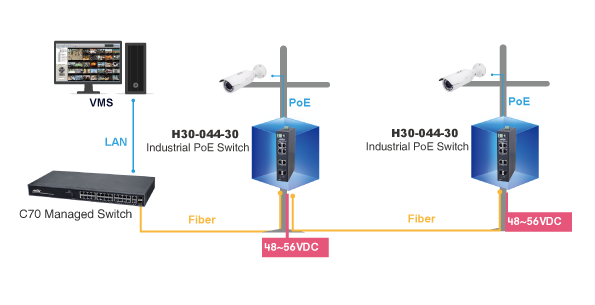